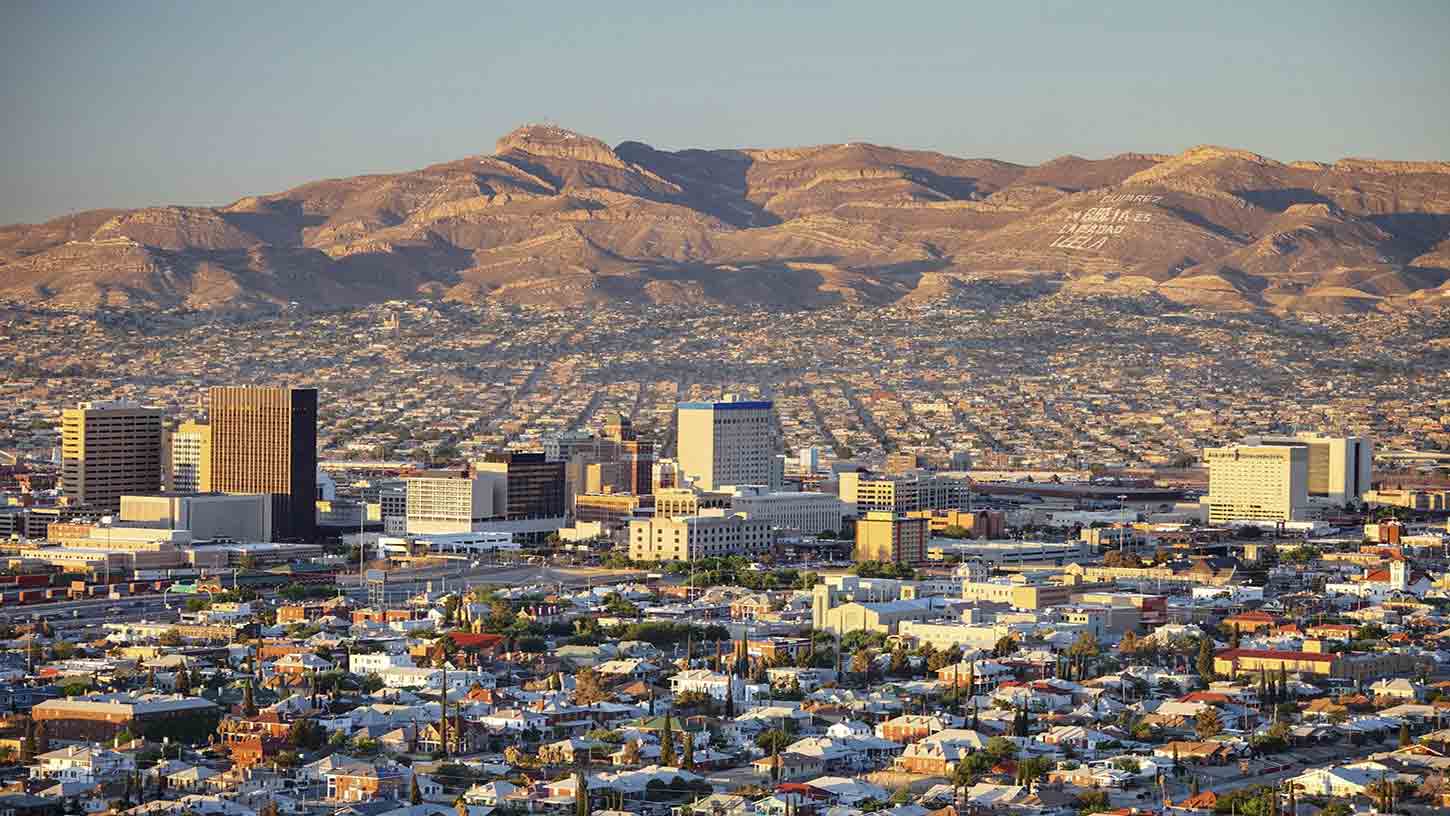 >Ciudad Juárez. known as Paso del Norte and located in the northern state of Chihuahua is the largest state of Mexico, sharing the border with Texas and New Mexico.
SIt is an important cultural and business center because of its vast amount of tourist attractions and events, such as car racing, charreadas, bullfights, golf tournaments and motorcycle races.
In terms of its industrial importance, it is one of the fastest growing cities in Mexico. The city has four international ports of entry that connect Ciudad Juárez with El Paso Texas, including the Bridge of the Americas, Ysleta International Bridge, Paso del Norte Bridge, and Santon Bridge. The city has a growing industrial center that is largely composed of more than 300 factories located in and around it.

One of its main attractions aside from its unbeatable museums, is its desert, considered the largest in North America, where you can enjoy the impressive dunes of Samalayuca, the majestic cathedral and the dam surrounded by magnificent green areas.

¡We invite you to rent a car and marvel at everything this majestic city has to offer on your leisure or business trips!

Book the car you need for your next trip. Enterprise Rent-A-Car offers its services of car rental in its 7600 branches in cities, airports and nearby locations.

Receive in your mail the latest offers to rent a car and enjoy your next vacation.